Bo is a former promising boxer who married his high school sweetheart Kacie. After high school, Bo followed the path of his father, choosing addiction over his marriage, family, and boxing career.

After years of bouncing between jobs and towns, he is left with nothing. Kacie has left him, taking the kids, and he has been fired from his most recent employment. Bo’s long time boxing trainer, Sal, informs him that his old high school rival Dylan (who was also trained by Sal) wants to do one last exhibition fight as he closes his impressive professional boxing career, a charity bout for their home town & he wants the fight to be against Bo for one last time.

Sal convinces Bo to fight one more time and uses the opportunity to not only train him physically, but to teach him how to fight for what truly matters –  his marriage, his family, and his faith.

“Fight” is a story of redemption and a challenge for all of us to consider what is worth fighting for. 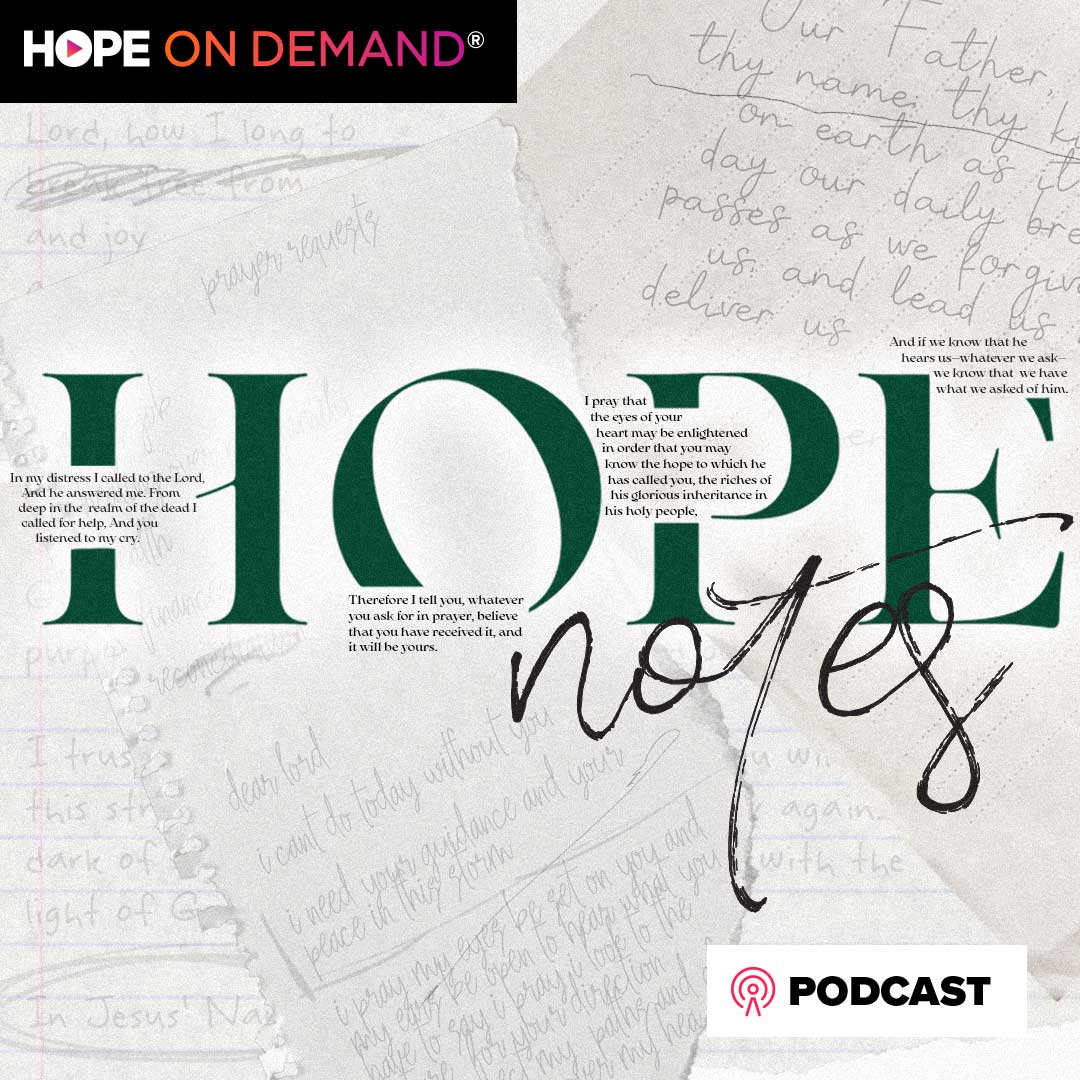