After seven days in the hospital, Damar Hamlin has been released and is back home in Buffalo. Thankfully, Hamlin doesn’t show any signs of neurological problems and has been improving each day. Upon waking up, his first question to the doctors was who had won the game, they responded, “You won. You won at the game of life.”

Over the last several days, we have seen a wave of prayer wash over the nation. From players showing support on social platforms to fans attending vigils outside of the Cincinnati hospital and Buffalo stadium, a society that has constantly rejected Christian practices now quick to send up a prayer. Even NFL teams and ESPN anchors have taken time to pray for Damar and his family. Troy Vincent, the NFL Executive VP of Football Operations even shared,

“I think we all have to recognize the power of prayer from coaches, players, the staff and the fans that were in that stadium, and the people watching from around the world. There is power in prayer.” Rewatching the hit that led to Hamlin’s collapse and seeing his limp body taken off of the field brings perspective. To see a young and athletic man crumble in seconds reminds people of the fragility of life. This realization can be very scary, but in a moment of confusion and pain, what did people do? They prayed.

“Why did an increasingly secular country, where faith and prayer are routinely derided and mocked, suddenly turn its collective eyes upward to God? What’s going on? Cynics might chalk this week up to raw emotion, but I think something much deeper and more important is going on. Even though many may not be able to articulate it, there’s a spiritual hunger in America – and it manifests in a variety of ways, but especially in times of crisis.” As everyone watched the football field, they knew that they were helpless in the face of this tragedy. And what was their response to this suffering, knowing they couldn’t do anything about it? People collectively looked to God for help.

In a time where you don’t see many people, outwardly practicing their faith it is refreshing to see a nation turn to prayer. People know there is something more, someone bigger than our circumstances- people are longing for God.

As we hear more updates on Damar’s improvement, I hope that the last few days was more than a catchy hashtag, but rather, people are exposed to the power of prayer and the power of God. People are hurting and hungry for the presence of God, even if they don’t realize it.

If you need prayer and don’t know where to turn we’d love for you to leave a request on the Way Nation Prayer Wall. We believe in the power of prayer and we hope you’ll be encouraged knowing a community of believers is praying for you specifically! 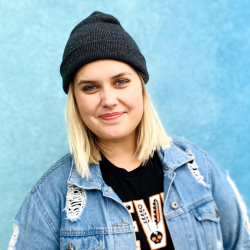 Emily Rico
Media Producer at Hope Media Group
Annoyingly sarcastic and intensely honest; Emily is a proud firefighter wife and mom to an adorable little girl. She is a lover of theology, collector of tattoos and hater of small talk. Soli Deo Gloria. 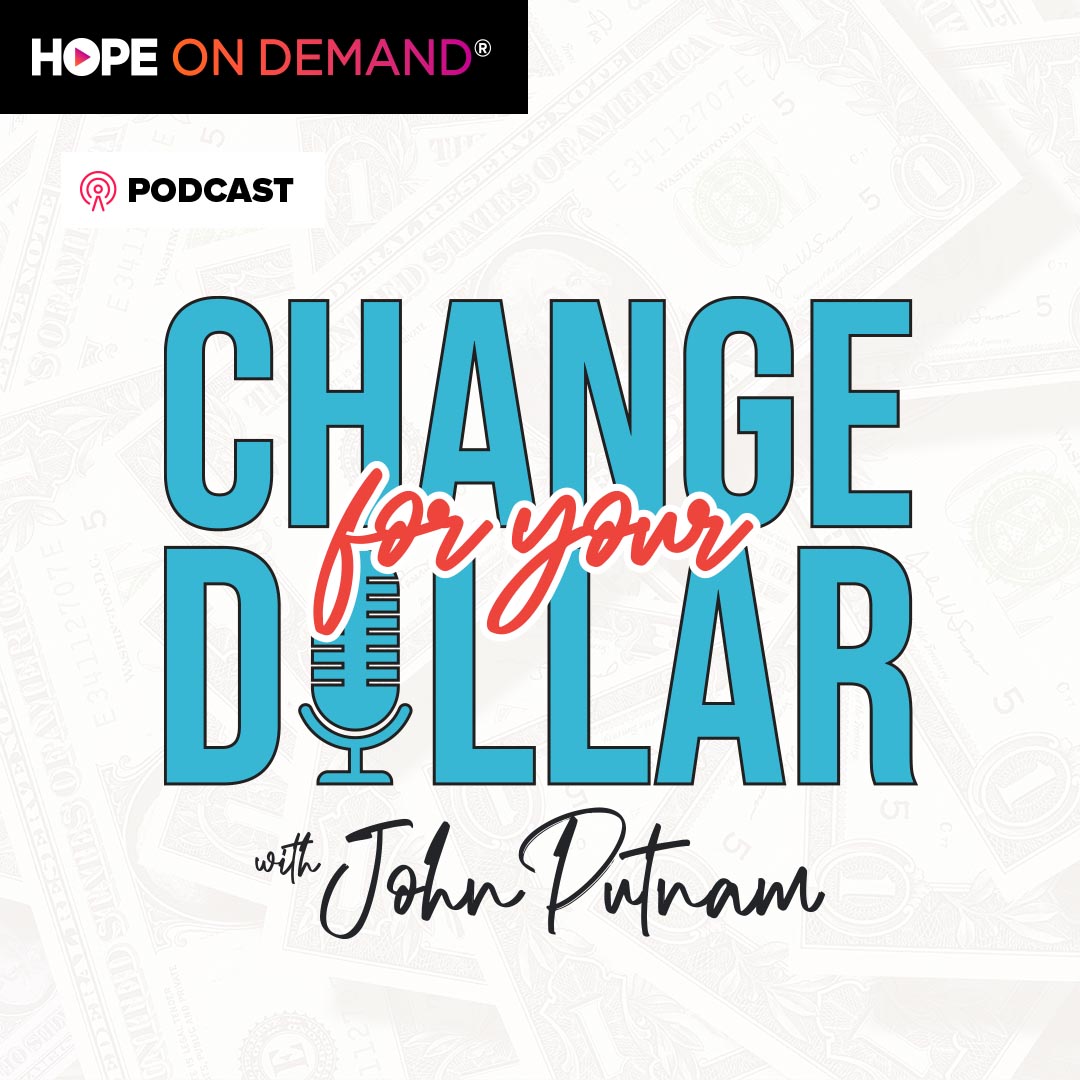